Find out about Mission Broadcasting

View the Markets we represent 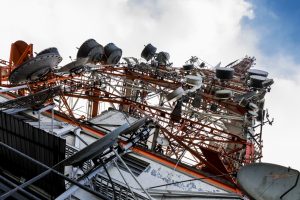 January 29, 2021 –DISH today has reached a multi-year agreement with Mission Broadcasting for carriage of their local stations. We appreciate everyone’s patience and understanding as we worked to reach an agreement that benefits all parties, especially our customers. This agreement restores local Mission stations for DISH customers, including: