Mission Broadcasting on Monday said it had hired Dennis Thatcher as executive VP and chief operating officer of the 14- station group.

Mr. Thatcher joins Brecksville, Ohio-based Mission from KZTV-TV in Corpus Christi, Texas, and KVTV-TV in Laredo, Texas, where he was director of sales at both CBS affiliates. He previously was a VP at Malrite Communications, serving as general manager of WOIO-TV and WUAB-TV in Cleveland. He also served as senior VP and regional manager for the Pax Television Network, overseeing 18 stations in the Midwest.

Mr. Thatcher’s hire comes a week after Mission paid $20.75 million to Young Broadcasting for WTVO-TV, the ABC affiliate in Rockford, Ill. Following the regulator approval for the WTVO transaction, Mission will own 15 stations. 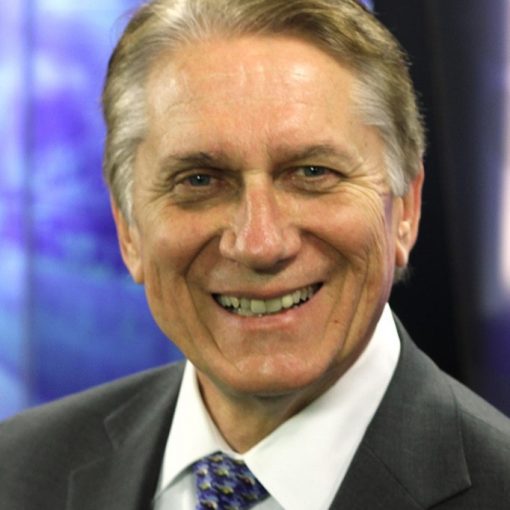 In September 2012, Salem, N.H.-based John Viall Jr. — a former VP/Engineering and Operations at the former LIN Media since January 2003 — acquired the facilities[…]

Today Mission Broadcasting, Inc. promoted Sharon K. Moser to the position of Vice President and Corporate Controller for its group of commercial[…] 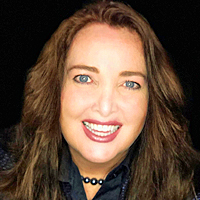