Carwile’s rich television background covers over thirty-plus years of experience, including twenty years as a station Program Director.   In addition, Lance was a Group Program Coordinator and Regional Program Director for LIN Media and most recently Media General and Nexstar Broadcasting.  He earned his Bachelor Degree in Film/Television from The Ohio State University.

Mr. Carwile will open an office in his hometown of Columbus, OH.  He will start on Monday, August 28th and will report to Dennis P. Thatcher, Mission’s President.

Commenting on the appointment, Dennis Thatcher stated, “Lance brings a wealth of industry background to this position.  He has a proven, long-term record of success, matched by a meticulous approach to every detail.  Nancie Smith (Mission’s Chair) and I have great confidence in his ability to guide our group going forward.”

Commenting on his new role, Lance Carwile stated, “I am excited to be joining the Mission Broadcasting family.  Mission has a proven commitment to local television markets and community involvement.  I am looking forward to this new opportunity and being part of the future success of the Mission Group.” 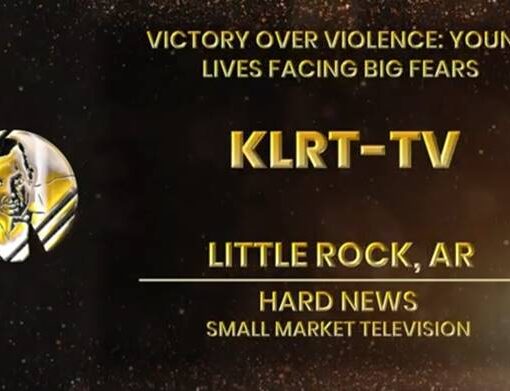 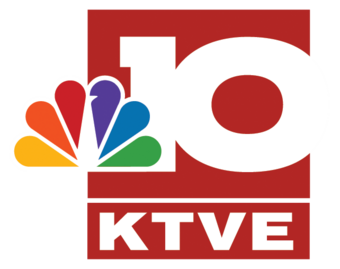 KTVE and KARD, Nexstar’s Fox affiliate in Monroe, La., combined for five awards from the Louisiana Association of Broadcasters in the small-market[…]