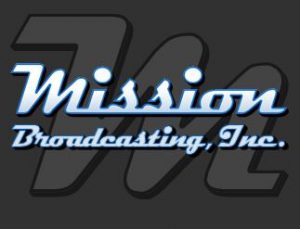 Viall’s Tamer Media paid $17.3 million for the stations, and carved out an option agreement that allowed the company buying LIN Media, Nexstar Media Group, to eventually take on ownership of the properties. 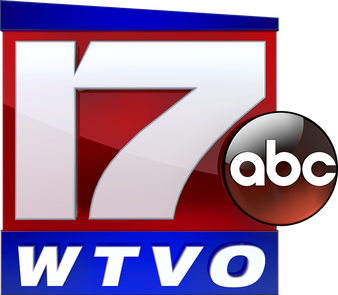 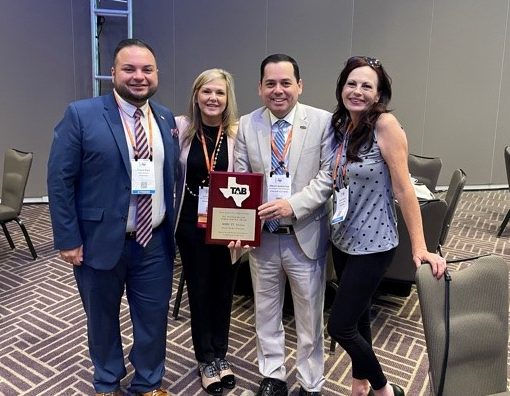 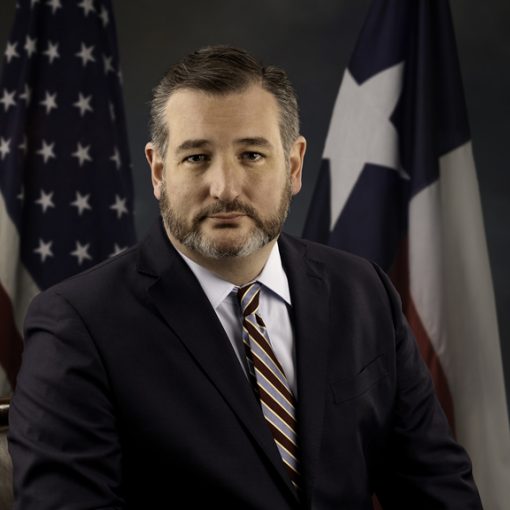